How Drop made earning passive rewards possible for millennials 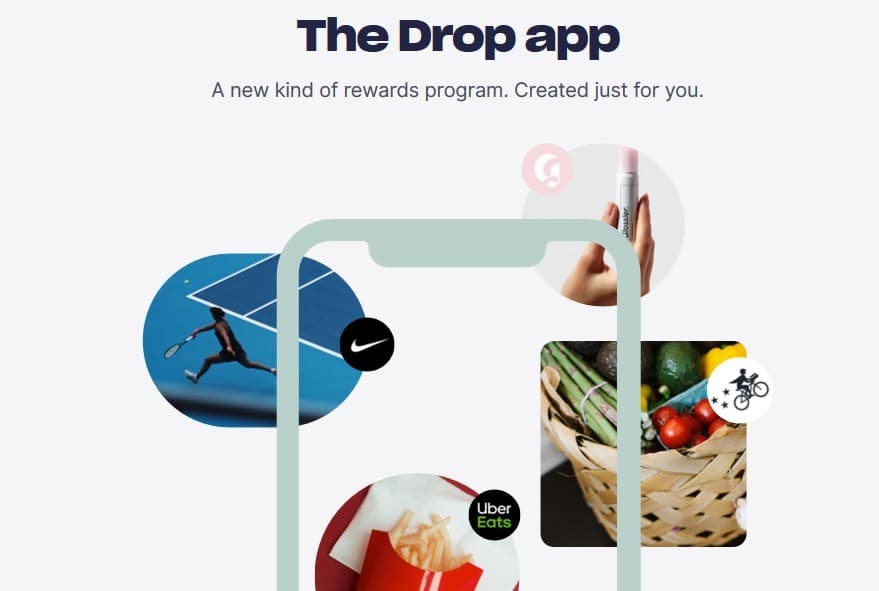 If you’ve ever followed the FIRE (financial independence, retire early) movement or read about Robert Kiyosaki’s “financial freedom,” you’re likely familiar with the concept of passive income. The definition is fairly simple. Passive income is money that you get without having to actively work. The most common form of passive income is through investments, but you can receive passive income through a variety of rewards programs and platforms. Drop is one such platform. Instead of buying an investment that gives you money in return, Drop’s platform enables you to earn rewards for shopping at the stores you already spend in.

Drop is one of many ways to earn passive income through rewards, but because of the platform’s ‘set it and forget’ setup process, it’s by far one of the easiest methods.

Founded in 2016 in Toronto by entrepreneur Derrick Fung, the company has raised over $60 million since its initial seed round.

Fung said in a TechCrunch interview that he wanted to found the company because his first business was in the music festival industry and noticed how much sponsors would pay to be involved in festivals without ever knowing if they got a return. He said he sensed an opportunity to digitize loyalty in a way that was beneficial for the consumer and for the enterprise.

The result was Drop. The app features an interface where users select their top brands from Drop’s growing list of partner merchants. From there, users link their card and… that’s it. Any time you spend on your linked card at Drop’s partner merchants, you get rewarded with Drop points. Once you have enough, these can be cashed out for gift cards to major brands, with Drop’s website mentioning Netflix, Amazon, and Starbucks.

Many loyalty programs reward high volume spenders – the more you spend at a specific brand, the more privileges or rewards you get. Airlines are common example of this, since getting status with airlines gives you anything from free luggage all the way up to free flights.

Fung wanted to go the opposite direction. Since the millennial generation is earning less than their parents did at the same time of life, a digital loyalty program that looked at volume of purchases would not be that helpful. Simply put: millennials don’t have thousands of dollars in disposable income. Instead, Drop looked at smaller purchases made in aggregate. Using the scaling ability of technology, the app can measure hundreds of thousands of people spending a few dollars each, instead of the old way of doing things – tracking a few people and hoping they spend thousands of dollars each.

The second way that Drop differs from traditional loyalty programs is its flexibility. Instead of only choosing one retailer to align yourself with, Drop has a marketplace. That enables millennials to earn on a variety of expenses, since millennials are also considered the “least loyal” customer base of the last few generations.

Since millennials are less loyal to specific brands than previous generations, the scaling effect of Drop’s technology helps yet again – brands can still get data on aggregate sales, even though it’s coming from more people. For the user, as well, this flexibility helps. Instead of earning store rewards that can only be used at one specific store, a third party app allows users to redeem points in ways that work for them. All this goes back to incentivizing millennials to spend with Drop’s partner brands, many of whom offer additional deals and challenges, to digitally win loyalty where traditional methods have failed.

The feeling of privilege

Rewards used to be for the few people who earned and spent enough to qualify. With the millennial generation earning and spending less than previous generations, old models don’t apply very well. Further, many millennials can’t qualify for – or don’t want to pay annual fees for – good rewards credit cards, making a third party app like Drop all the more interesting.

In either case, the new loyalty paradigm is clear: loyalty is not about choosing a brand and sticking with it, but a brand choosing a customer and dedicating what they can to them. The power shift towards the consumer means that tracking results is necessary, and a digital app like Drop could fit the bill.