More millennials want to own a business, but see multiple obstacles

Entrepreneurship is having a moment and, if you believe the media, it’s driven by young people with big dreams. The media covers big raises like Clearbanc, which raised hundreds of millions of dollars. Or it looks at how companies like League are working to disrupt entire markets.

On top of the common refrain that startups will change the world (and create wealth along the way), there’s something of an obsession with youth. Most coverage includes pictures of bright, young people changing the world. Even outside of startup coverage, the media prizes youth and highlights 16 year olds doing things over 50 or 60 year olds.

But a new study from RBC found that it’s not millennials who are actually starting businesses. They want to, in ever increasing numbers, but it’s baby boomers and retirees leading the charge. Speaking with Tech Daily, Lori Darlington, the VP of Small Business at RBC, shared the obstacles that millennial would-be entrepreneurs face, why boomers are starting more businesses, and how anyone who wants to start a business can get their footing.

According to the study, 70 percent of millennials have thought about starting a business. This is an exciting stat for Darlington, since it represents a seven point increase from 2018, which Darlington describes as a “big jump.”

Despite this good news about millennials wanting to start a business, though, RBC’s study found that only 24 percent of small business owners are millennials, compared with nearly half (42 percent) being owned by boomers.

Darlington said the answer could be “time of life,” but also added that millennials see different obstacles to entrepreneurship than boomers.

When talking to millennials “that are thinking about starting their own business but haven’t jumped into it yet, the three perceived challenges standing in their way were: 59 percent [said] it was the need for financial capital, 44 percent [said] they felt they needed a strong network of contacts… and 38 percent were concerned they didn’t have enough of a foundation in business administration,” said Darlington.

This is in contrast with boomers, many of whom are retired and already have some form of income. This group of people saw the motivation to supplement retirement income or the desire to use their already-acquired experience as the reason behind going into entrepreneurship at a later stage in life.

For millennials, overcoming obstacles is simple – but perhaps not easy

Despite millennials perceived lack of financial capital, networks, and business foundations, Darlington said these obstacles are not impossible to overcome. Doing so just requires a shift in focus and some determination.

Millennials, as the study found, tend to be “a little bit more cautious and worried about getting overwhelmed [by] all of those things that they don’t know,” said Darlington. “As opposed to just really focusing on their business, and focusing on the client. What value do they want to drive? How do they bring that to market?”

So while it can be easy to feel overwhelmed, it’s important to focus on what the business will actually do. In a world of exchanging money for value, start by identifying your value – then start to look for resources and bridges to cross any gaps. Not only are there new tools and programs out there to help with capital (grants, scholarships, and competitions), networking (meetups and community groups), and business administration (new technologies like Ownr that help you register a business), Darlington always reminds millennial entrepreneurs they don’t have to go at it alone.

Working alone and building a business from nothing may sound like the “real” way to do entrepreneurship, but it’s not. Instead, starting with a plan makes it so you can tap into traditional advisory resources, such as talking with a small business advisor in any large company. You don’t even need to be a client at first – you can go in with your plan and ask them how they can help you.

But whether you choose to go at it alone or find a team first, it’s about who is willing to take action.

“When we talk to some of our more successful entrepreneurs, it’s that action orientation that has really helped them to be successful as they’ve got their own business up and running,” said Darlington. 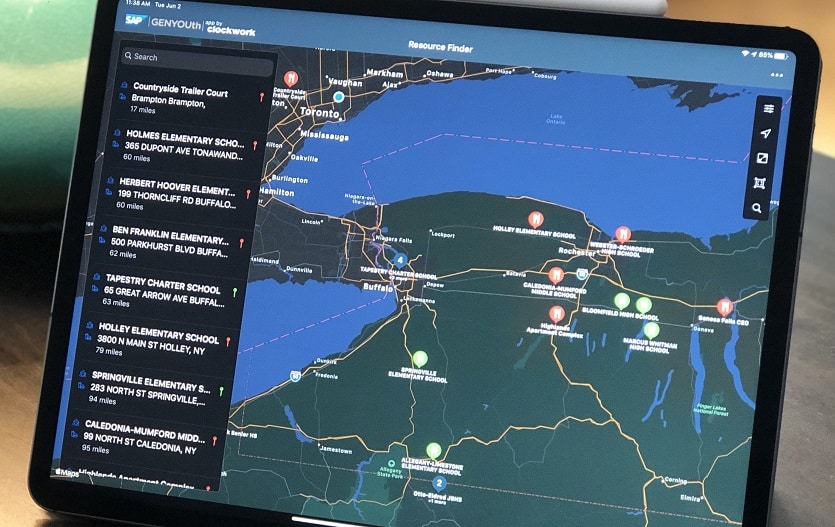 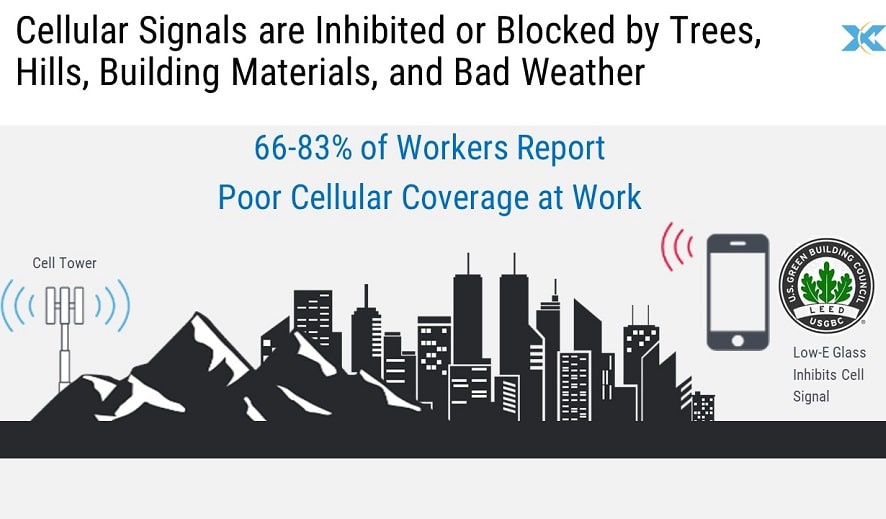 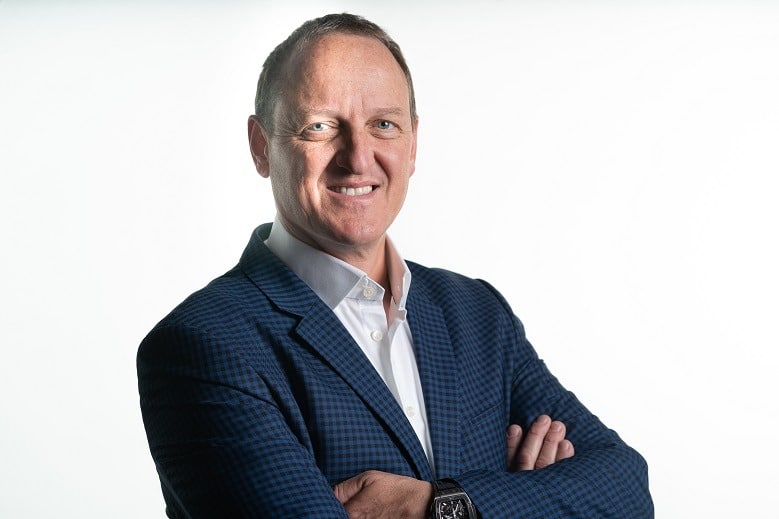