As big as the startup ecosystem has grown, it’s still hard to Google “Canadian (industry / business type here) business” and get good answers. It’s equally hard to see a lot of Canadian startups showing up on the more popular blog lists of the “top 10 startups in X industry.”

Perhaps the ecosystem is not mature enough or perhaps Canadian companies don’t invest in marketing, but nonetheless it’s a problem for the more patriotic among us.

So if you can’t find startups on Google (well, no comprehensive lists, anyways), then you can look to these resources to find the Canadian startup of your dreams. It’s a non-exhaustive list focused on resources where you can actually find lists of startups (it’s not just a list of resources for startups). If you have other sources for great Canadian tech, let us know and we’ll add it to the list.

When looking at industry publications, you’re probably going to see the biggest of the biggest – or at least the ones with major stories to tell, such as growth percentages year over year or funding announcements.

You might hear of super early stage startups if they are founded by “tech celebrities” or are in a fascinating space like AI.

BetaKit – BetaKit covers Canadian tech news and innovation. If you’re in Canada and doing cool things, chances are BetaKit might be interested in a story.

Branham Group – An advisory group out of Ottawa, they publish my godsend, the list of the 250 largest ICT (information and communications technologies) companies in Canada.

Deloitte Fast 50 – Sizing up the 50 fastest growing technology companies, divvied by geography and sector. They have a Canadian version, so while Deloitte itself is not Canadian you can get a solid report on Canadian startups.

Going through incubators and accelerators can be really effective when trying to get a general overview of the action going on in the Canadian ecosystem. These folks tend to be pretty early stage (though there are some exceptions), and is especially useful if you want to get a sense of what types of companies are getting funded and accepted into these prestigious incubators and accelerators.

There are tons all over the country, and some are classified as Regional Innovation Centres (RICs), like MaRS and Communitech, while others are “incubators” and “accelerators” – a distinction that I’ve yet to have full clarity on, if I’m being honest.

NEXT Canada – NEXT aims to harness high potential founders and build a community of support, education, and mentorship around them to help them succeed.

OneEleven – OneEleven is an innovation hub in Toronto that hosts some of the most promising startups in Canada.

RICs across Ontario – A list of all RICs (Regional Innovation Centres) in Ontario and their websites. You can find out their partner startups on each of the pages.

Ryerson DMZ – One of the top university linked accelerators in the world, the DMZ helps startups move from product-market fit (i.e. selling things) to really getting ready to scale.

Venture capital firms are always proud of their investments. Even when the companies don’t do so well, they might still remain as a logo on the VC page because they want to show that they are active (no one wants to approach a VC who never invests in anyone) and because they want to show the types of companies they invest in (just because one startup flopped doesn’t mean the next will).

This source will offer a great sense of the types of businesses getting funded. There’s also a chance of finding one company appearing on multiple sites – that’s when you know there is a lot of excitement around what they are trying to do.

500 Startups Canada – This is the Canadian branch of 500 Startups, the illustrious Silicon Valley based VC fund and accelerator.

iNovia – iNovia is in Vancouver, Calgary, Toronto, KW, and Montreal – making them one of Canada’s most national VC funds. They also have a presence in San Francisco, helping their startups develop valuable connections.

Real Ventures – Based in Montreal, Real is one of Canada’s most active early stage investors.

Ryerson Futures Inc (RFI) – The for-profit arm of the DMZ, RFI invests in some companies through the DMZ (though not all).

Yaletown Ventures – Yaletown is out of Yaletown, BC, and is an active investor in the BC ecosystem and broader Canadian startup/accelerator scene.

Nonprofits are a fantastic way to see some of the smaller or more esoteric companies – since budgets differ at all companies and sponsorship costs vary across nonprofits (some of whom are happy to do in-kind sponsorships), you can get a great sense of who is in the ecosystem.

Founder Institute – Founder Institute is the world’s largest idea-stage accelerator, and their Canadian presence is pretty big. FI Toronto alone has created nearly 100 new startups, so it’s a good nonprofit to follow if you want to see what’s going on at the earliest stages.

HackerNest – HackerNest is one of the world’s largest tech communities, operating in 9 cities across Canada with over 30,000 members. They also run cause-based hackathons like DementiaHack, and work with a ton of great Canadian companies.

Ladies Learning Code – LLC is on a mission to help girls, kids, and women learn to code. They host workshops and even had a travelling van driving cross country teaching people to code.

Startup Canada – Startup Canada is an organization that empowers Canadian entrepreneurs. They have many local chapters around the country – some of the links are below.

Venture for Canada – VFC is a national nonprofit that trains recent university graduates and places them in high growth startups. They have over 300 Canadian partner startups in their ecosystem.

Venture Out – Venture Out is Canada’s largest conference promoting LGBTQ+ inclusion in tech. They have over 20 sponsors, most of whom are Canadian.

Nearly every city has a popular website for promoting local startups. In Toronto, there’s StartUpHereTO.

Other cities have great resources, including:

We’d like to stress that this is not a definitive list, but a living list. If you know of other resources to add, let us know in the comments or on social media and we’ll update this list. Our goal is to make this a continually-updated resource for those passionate about Canadian tech.

Disclosure: I am a freelance writer for BetaKit and I co-founded VentureOut. I used to consult for HackerNest. 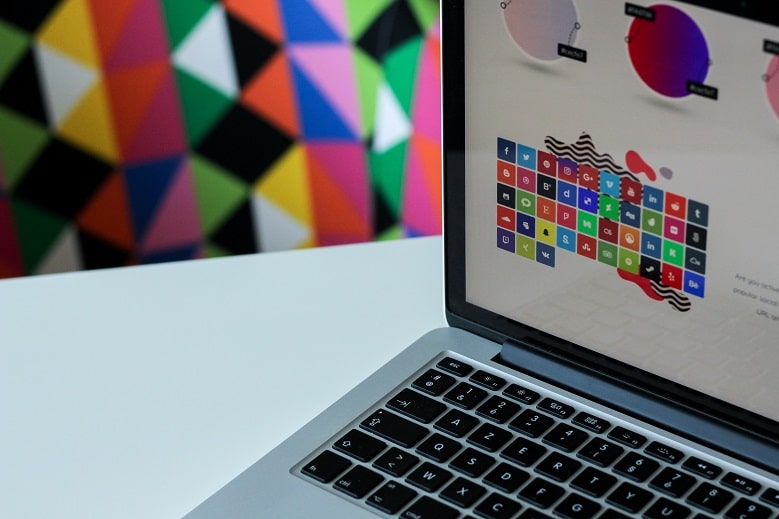 A website builder is a software tool that helps you build attractive, functional websites without any development skills. Website builders feature intuitive, user-friendly tools that help you manage every step of the design and development process. You get access to pre-made templates and drag-and-drop functionality for building out your templates and adding content. 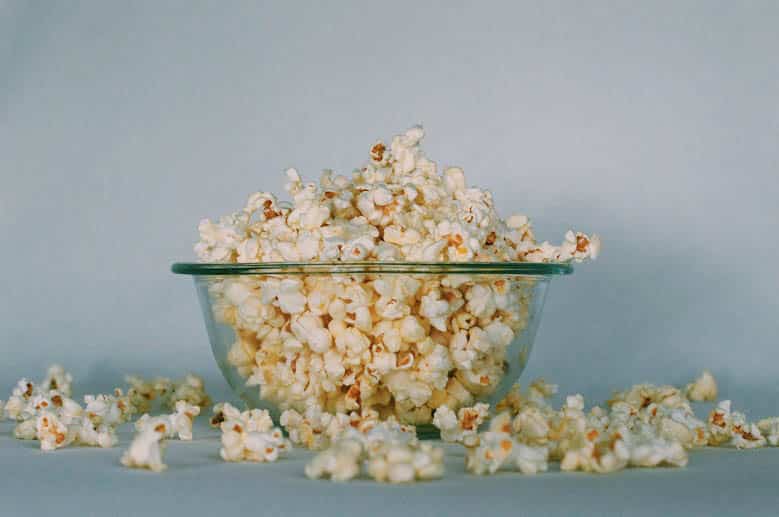 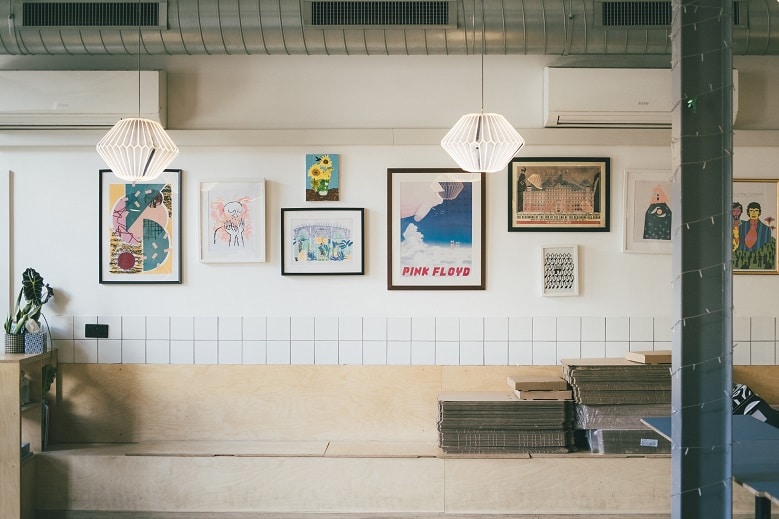 Launch a Print on Demand Online Store in Canada

If you are an artist or designer, looking for an interesting way to monetize your creativity or an entrepreneur looking for an opportunity with low overhead costs, print on demand may be just the online business you’re looking for.