As of October 17th, 2018, the federal government of Canada legalized the use of recreational cannabis. This was a move that was a long time coming in this country and was warmly welcomed with open arms by marijuana users and advocates who have been fighting for legalization for years.

However, while the recreation use of marijuana has been legalized, there was much debate over how the government would control sales of the substance, which fell through on the provincial governments to decide.

Ontario chose to start by keeping the sale of recreational marijuana controlled by the government, meaning that the only way to purchase marijuana legally was to buy it directly from the provincial government’s website. Since then, 25 retail license have been granted slated for privately owned physical stores to start opening in April 2019 with further license to be issued later in the year.

Similar scenarios are mirrored in three other provinces: British Columbia, Newfoundland and Labrador, and Prince Edward Island. And, all four of these provinces have chosen Canadian e-commerce giant, Shopify, to shape the face of their online marijuana sales.

Prior to legalization, it’s estimated that thousands of Canadians were still purchasing marijuana illegally from online sources. One of the main objectives behind making marijuana legal was to take the industry’s money out of the hands of illegal retailers selling their products online.
Therefore, industry experts believe that legalization will bring a large boom in Canada, with both the e-commerce and tech industries at the forefront of the cannabis industry.

Today, the only legal way for Canadians to purchase marijuana products is by using their provincial retailers’ online store, which are being powered by Ottawa-based e-commerce superstar, Shopify.

However, it’s important to note that this doesn’t mean Shopify is now part of the cannabis industry, at least not any more than they are part of the clothing or automotive industries whose products they sell.

Instead, Shopify only provides the underlying technology that Ontario, B.C., P.E.I. and Newfoundland and Labrador will use for marijuana sales. While the legalization of marijuana has largely been a boom for the Canadian e-commerce industry, there are also many other areas of the tech industry that are taking a stab at the new and emerging cannabis industry.

Toronto-based company, Strainprint Technologies Inc., has been targeting the cannabis industry by developing a mobile app for tracking and managing marijuana dosages and its effects.
The company’s CEO, Andrew Muroff, has said that marijuana users in Vancouver, Calgary, and Toronto have been flocking to the app ever since it was first launched back in 2016.
Strainprint is just one company amongst a whole wave of tech companies that are benefitting from legalization of recreational cannabis, which took effect on October 17, 2018 in Canada.
Below, we’ll take a look at a few other examples of tech companies that are riding the wave of Canada’s cannabis legalization.

The trend of tech in the cannabis industry has also spread to Winnipeg-based tech company, Save the Drive.
Based on the food delivery company, Skip the Dishes, Save the Drive is currently preparing a platform, which will allow marijuana users to hire personal shoppers to buy and deliver their cannabis products directly to their doorsteps.
The company has not yet launched but has seen a massive spike in interest since legalization took effect last October.

One startup company that is diving headfirst into the cannabis industry is Toronto-based Lobo Genetics, founded by Jon Lem.
Lem got the idea for the company when he was asked by a colleague if it were possible for a person’s genetics to cause them to have a bad reaction to using marijuana. Lem didn’t quite have an answer, so he set out to find one.
And with that, he founded Lobo Genetics to design and create genetic testing devices for marijuana users.
The devices created by Lobo Genetics fit in the palm of the hand and use saliva samples, provided by a simple cheek swab, to measure an individual’s ability to metabolize THC, the primary psychoactive ingredient in cannabis. In other words, Lem’s devices can help determine a person’s predisposition to both the short and long-term side-effects of cannabis use.

The Florida-based cannabis social networking platform, High There!, is also riding the coattails of legalization by helping marijuana users connect with other users to find friends with similar interests.
High There! has seen a 300% increase in registrations on the platform since October, with most of their users located in the Toronto, Montreal, Vancouver, and Calgary areas.

By now, it should be easy to see a few of the ways that tech startups are taking advantage of Canada’s recent legalization of recreational cannabis use. The companies that we’ve mentioned thus far are only a few examples of companies that looking to build something of value but at the same time cash in on the cannabis Industry in Canada.

And, since legalization is still relatively new, we’ve only seen the beginning of how the cannabis industry will make waves in other industries such as e-commerce and tech.
Many of the tech companies mentioned above, have only been launched on a pilot project basis, the beginning of a long journey in a brand new industry.

Joel finally decided to follow his passion for writing a few years ago after various other career paths. He writes on a wide range of topics, which include tech, travel, and cannabis. When he’s not typing on his computer, Joel is usually outside exploring new hiking trails with his dog, Baxter. 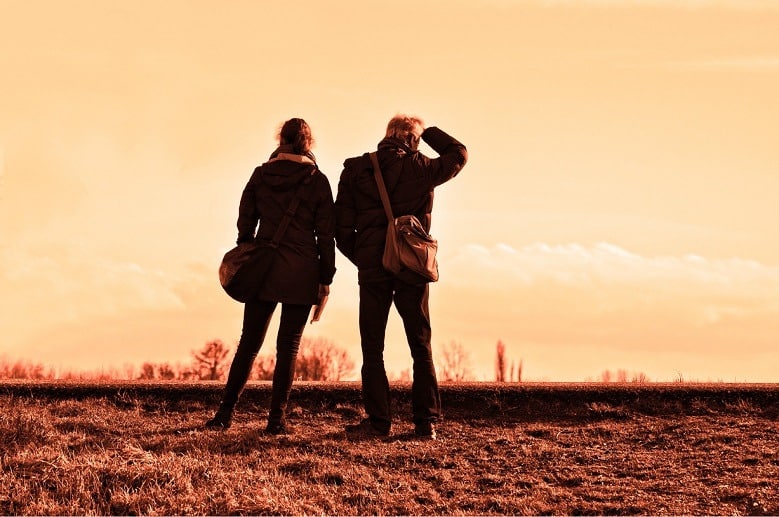 Lumen dating app launches in Canada for the 50+ crowd

The dating world is either a candy store or an assortment of picked over goods on Boxing Day. But when you’re over 50 there are many boxes to check off in regards to dating. LUMEN, an app only dating service has recently launched in Canada and caters to the 50+ demographic who are looking for love. 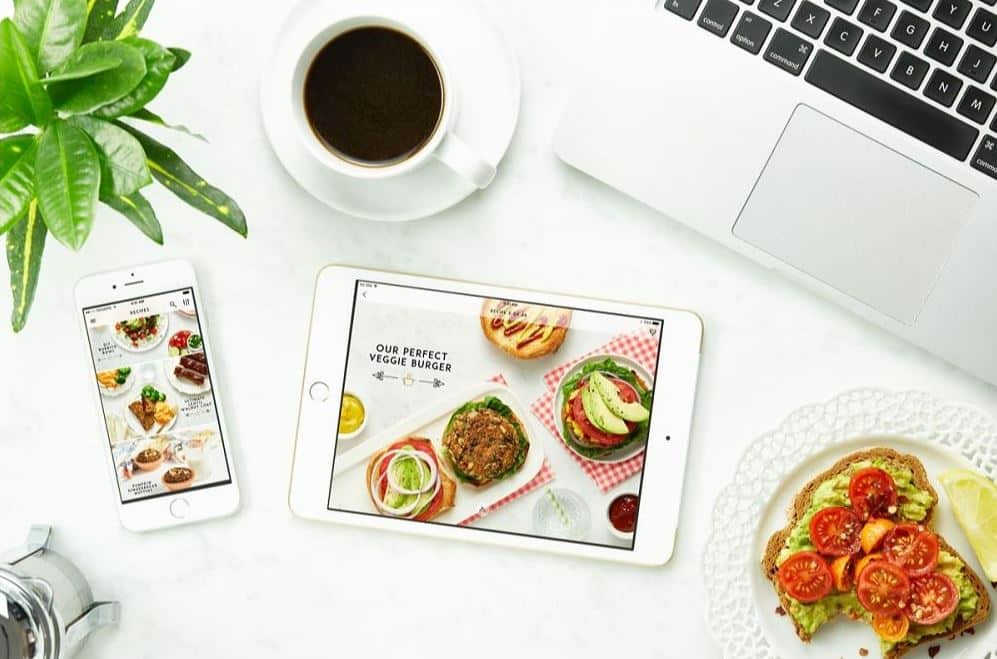 As Canada Day kicks off the month of July, there’s no better time to highlight some homegrown apps created by Canadians! 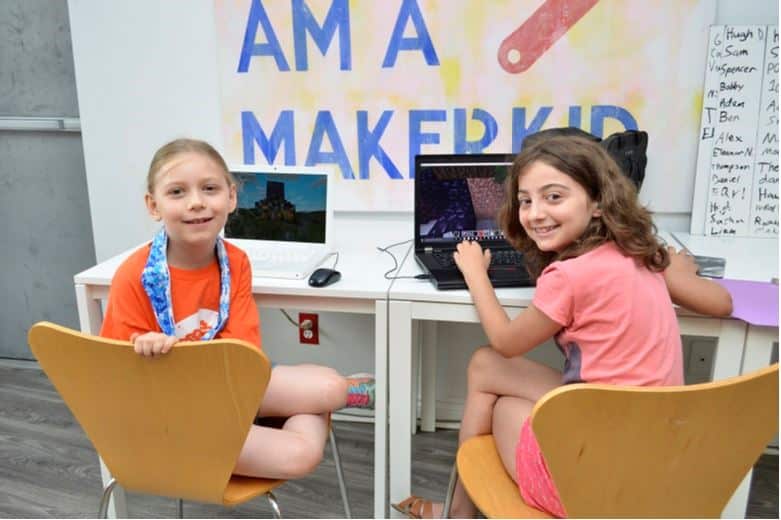 Parents vs Tech During The Summer