Update
Fizz has officially launched and although their pricing has gone up compared to what they introduced their plans at, the pricing is still reasonable.

These are the plans they are currently offering:

You always have the option to customize the above plan or start a plan for scratch.

One of the main differences with Fizz is that they offer Rollover Data! Any data from your plan that you don’t use this month can be rolled over and used over the next two months. Pretty good!

This week, Quebecor, the owner of Videotron, announced the beta release of their new, low-cost mobile carrier, Fizz. (Nice name!)

The carrier opened offering ‘extremely low rates’ of $1 and $8 during the 3 month beta period. The carrier will be leveraging the Videotron LTE network and be available to residents of Quebec and Ottawa, which is where Videotron primarily operates.

This comes amid a push from the CRTC for more affordable plans and the likes of Lucky Mobile, Public Mobile and Chatr offering competitve rates which we’ve never seen before. Fizz would line up as a competitor to these 3 carriers. 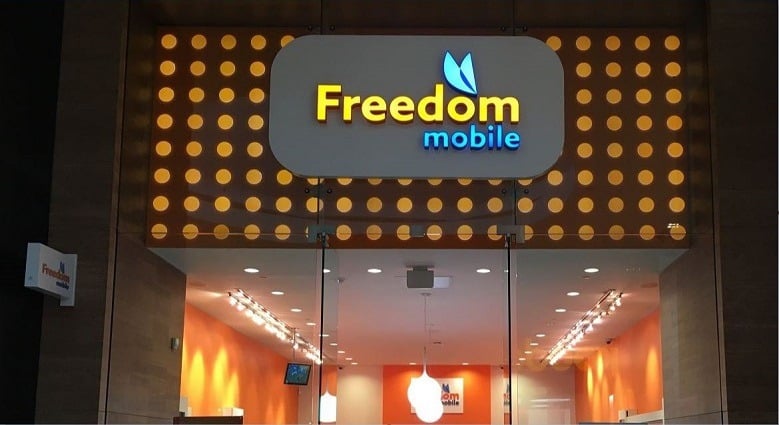 A comprehensive review of Public Mobile discussing their Ways To Save that allows you to pay $0 per month for your plan and how to get by without phone support.

Understanding the options available to you when choosing a new mobile carrier is definitely an important part of the decision-making process. In this comparison, we place 3 entry-level or discount carriers side by side to help you decide which carrier will best suit your needs.