Update: July 3, 2019 – Samsung has apparently completed redesigning the device, reengineering the hinge in the process. While there is no new launch date set yet, stay tuned for further details!

A phone with a foldable screen? Who ever thought that would be reality? 10 years after the first Galaxy phone came to market, here it is.

Based on Samsung’s Galaxy Unpacked 2019 presentation that took place on February 20, 2019, here’s what we know so far:

February 21, 2019: Please check back shortly, these details will be updated as they become available.

The unveiling of the Samsung Fold has been a breath of fresh air in a mobile industry that was starting to feel stale. Innovation like we’ve never seen before, the new Fold starts a new era in mobile devices. While some are already balking at the price, which is a little pricey starting at $1,980 USD (Over $2,600 CAD), we’ll reserve judgement on that. Innovation like this is not seen often. Also, keep in mind that the Samsung Fold comes with the Galaxy Buds which will release on March 8 starting from $129 USD.

Available on April 26th, in 5G and LTE variations, the device doesn’t just look pretty, it is on the leading edge with its 5G capability. It’ll come in 4 different colours, cosmos black, space silver, maritian green and space blue and you’ll also have the ability to personalize the hinge colour. The hinge itself is a sophisticated system that is hidden away, robust enough to withstand 1000s of opens and closes. The fold sports 6 different cameras (yes 6!) – 2 on the front, 3 on the rear and 1 on the camera. The device is comprised of a 4.3″ OLED screen on the cover and a 7.3″ Infinity Flex OLED Display which Samsung develops themselves. Providing power to the device are 2 batteries, one on each side of the fold, for a total power of 4,380mAh. Two notable features that we got a glimpse at during Unpacked:

3 App Multitasking: The ability to run 3 apps at the same time.
App Continuity: Screens work seamlessly together, you can be using an app on the cover screen and unfold it to see a larger version, the app seamlessly transfer onto the larger screen. Neat! 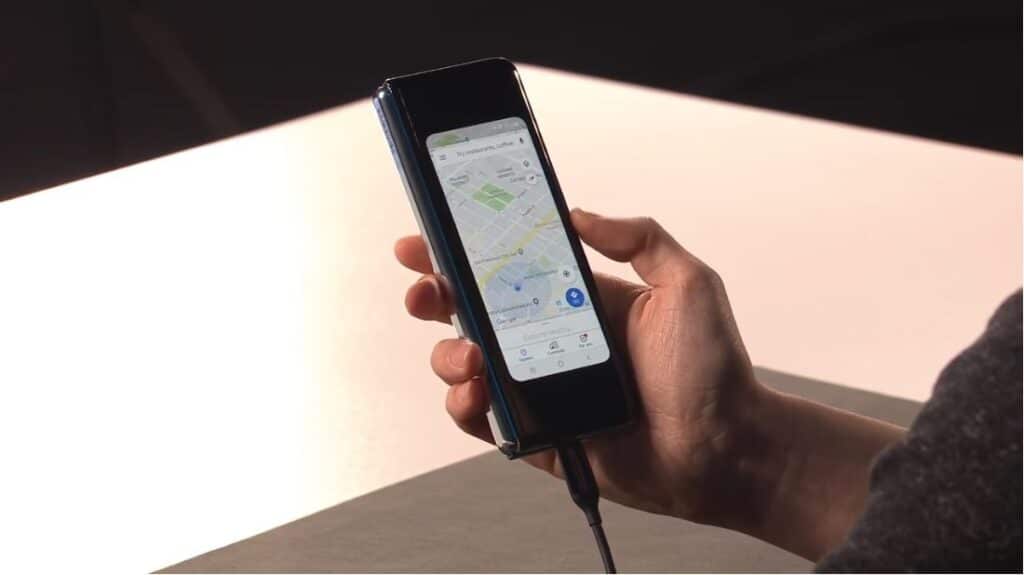 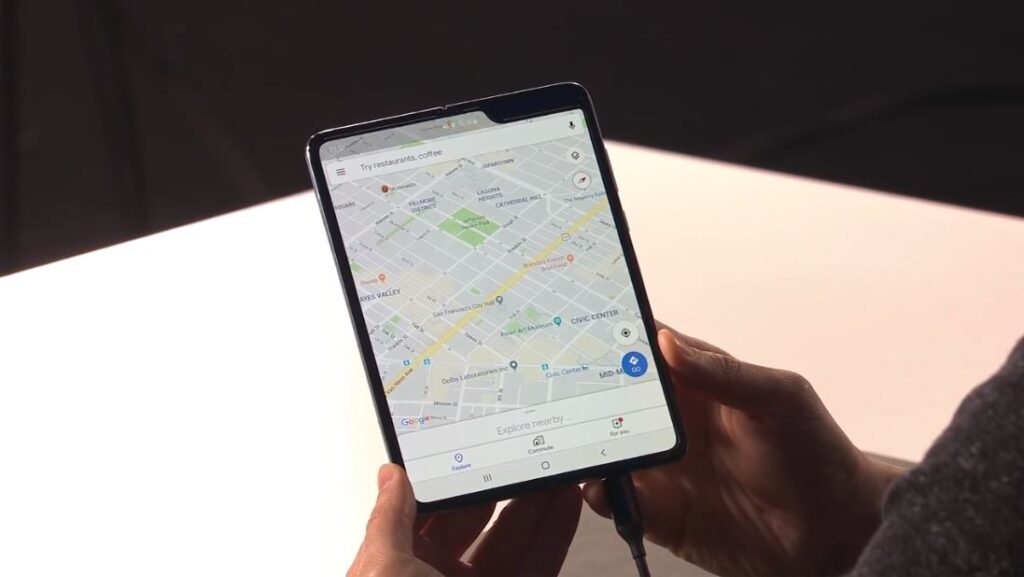 Disclaimer: The above is for informational purposes only and is subject to change.