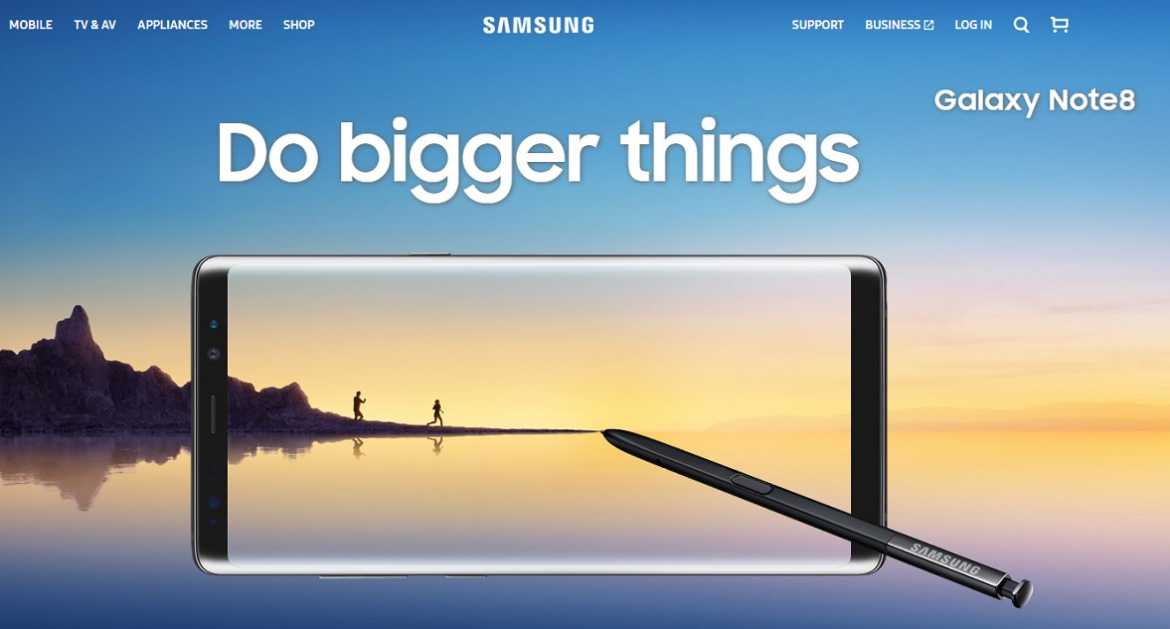 With the release of the Samsung Galaxy Note 8, Samsung will likely see higher profits from the sale of the iPhone X than they will with their own phone. According to Forbes, Apple relies on Samsung to produce the screen for the new iPhone X, because the company has the capacity to manufacture more screens with the OLED technology. Though LG is also one of the major producers of these types of displays, Samsung leads the pack. However, it’s been rumored that Apple may switch production of these screens to LG for the next generation.

It’s predicted that for every iPhone X sold, Samsung will receive $110, just for that essential part for the phone. If Apple manages to sell the expected 130 million iPhones over a two year span, that will result in $14 billion of profit for Samsung. This is approximately $4 billion more than Samsung will expect to make from their own phone, the Galaxy Note 8. While the iPhone X is predicted to drastically outsell Samsung’s newest model, Samsung gains to profit from Apple’s success.

What’s the Difference Between the iPhone 8 and...

Should I Get a Samsung Galaxy S8 Plus?