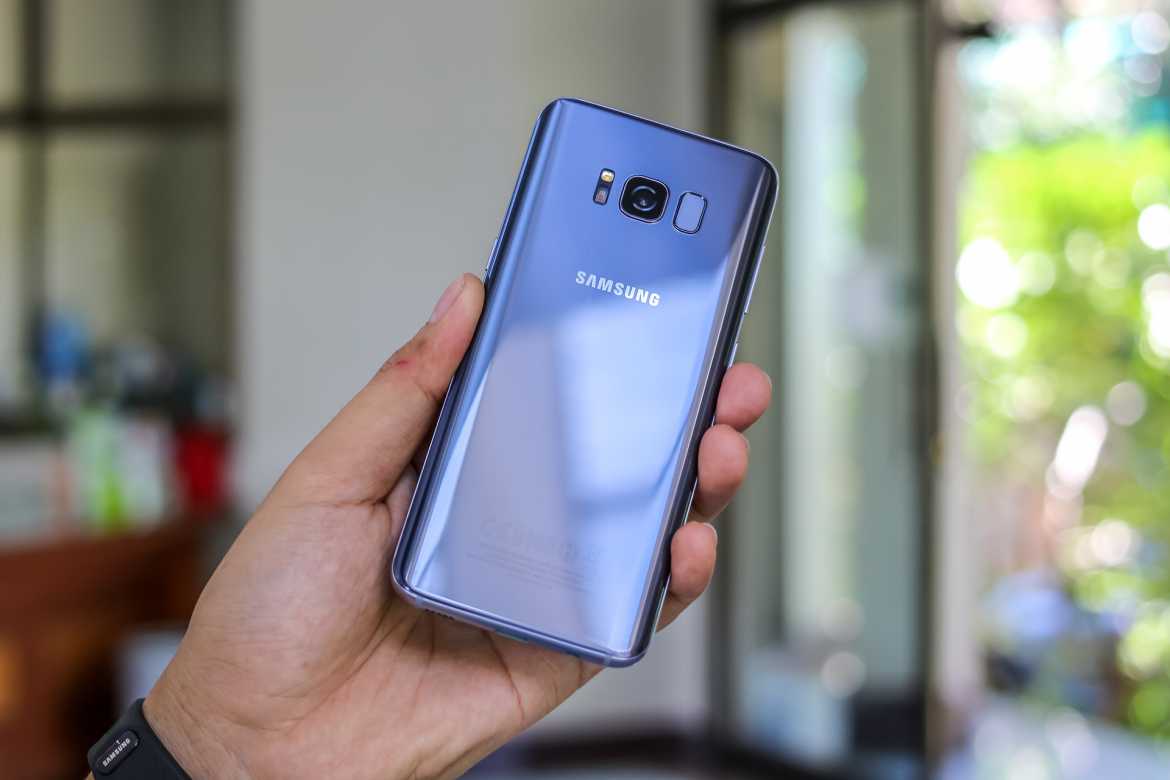 Is the Samsung Galaxy Note 8 a triumphant rebound for Samsung? Let’s take a look at some of its key features.

The Note 8 features an AMOLED Quad HD panel with an 18.5:9 aspect ratio, making it unusually long. The screen occupies nearly the entire front of the device. All of this is coated in Corning Gorilla Glass 5.0, and the overall design is sleek and appealing.

The Samsung Galaxy Note 8 is also Samsung’s first handset with dual cameras. With one normal lens and one telephoto lens, the camera setup is similar to what you would find on an iPhone.

Except in the United States and China, the Samsung Galaxy Note 8 is powered by Samsung’s Exynos chipset, one of the most powerful on the market. With the Note 8, RAM has been upgraded to 6 GB.

The Note 8 also runs Android 7.1.1, but Samsung’s own software skin is on top.

Like other Samsung devices, the Samsung Galaxy Note 8 can get “laggy” if pushed, largely due to the heavy software.

Naturally, most of the Samsung Galaxy Note 8’s special features revolve around the S Pen. The instant the stylus is removed from its slot, the Note 8 responds.

If the screen is off, the phone goes into “screen off memo” mode, which allows you to write notes or reminders that can be pinned to the Always on Display.

If the screen is on, the S Pen menu pops up onscreen, offering a wide variety of options. This includes screen memo, text translation, or even what is called “live message,” which allows you to create an animated GIF of your writing or drawing and send it through almost any chat service.

Of course, many of these features can be accomplished on other phones, but using your finger instead of a stylus. Still, the stylus can be handy for users who must frequently annotate documents, such as editors or teachers, and perhaps users who regularly sign documents virtually.

The main camera on the Samsung Galaxy Note 8 captures excellent photo and video. It focuses quickly, and it’s one of the best low-light shooters currently on the market. In fact, it can produce crisp photos in almost any sort of lighting.

The telephoto lens, on the other hand, is adequate, but it’s comparable to many supposedly inferior lenses already on the market.

When applying the effect that Samsung calls “Live Focus,” however, the telephoto lens can produce impressive portraits. This effect is essentially an artificial depth-of-field effect, also known as the trendy “bokeh effect,” and the images it produces are similar to those you can take with an iPhone 7 Plus.

The Samsung Galaxy Note 8 features a smaller than usual 3300mAh battery, which results in shorter than average battery life. The battery life of the Note 8 could be an issue for heavier users.

The Note 8 will probably get you about 5 hours of screen time on average, but it does charge quickly. With the charger provided by Samsung, this “phablet” can fully charge in about 90 minutes. There are also some great power saving options.

The Samsung Galaxy Note 8 is a beautifully designed device with powerful software and a solid number of fun features.

At the same time, it doesn’t offer much that’s groundbreaking or difficult to find elsewhere. And the battery does get drained very quickly, which could be a problem if you’re typically on the go and away from outlets.

If you’ll make frequent use of the Note 8’s stylus, however, it can certainly be a worthwhile purchase.