Home MobileCell Phones What’s the Difference Between the iPhone 8 and iPhone 7?
Cell Phones

What’s the Difference Between the iPhone 8 and iPhone 7? 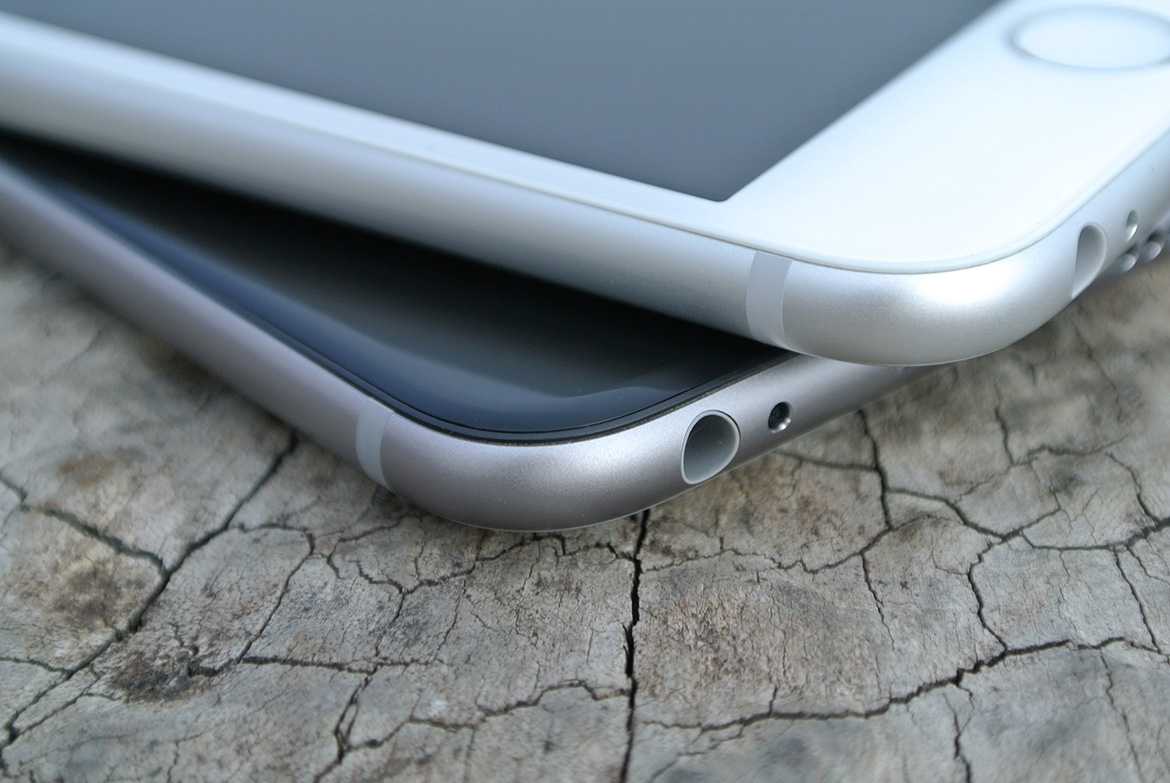 The iPhone 8 has arrived! Apple skipped over the iPhone 7S and jumped straight to the iPhone 8 and iPhone 8 Plus, in addition to a not yet released iPhone X, which celebrates the iPhone line’s tenth anniversary.

So, what are the key differences between the iPhone 7 and the iPhone 8? Is it really worth the upgrade?

One of the most talked about differences between the iPhone 7 and the iPhone 8 is that the iPhone 8 offers both wireless charging and fast charging.

The battery life remains essentially the same, but the iPhone 8 can reach a 50% charge in 30 minutes. However, taking advantage of this feature will require you to purchase a Lightning to USB-C cable, plus a USB-C power adapter.

Doing away with charging cables and long wait times to juice your battery is extremely convenient, as long as you’re willing to purchase a few additional accessories.

The iPhone 8’s new charging options have also prompted one major change in design: the back of the iPhone 8 is glass rather than aluminum.

The iPhone 8 is over 7% heavier than its predecessor (due to the thickness of the glass), and is, of course, more prone to cracking. If you’re excited about fast and wireless charging, of course, this trade-off may be worthwhile.

Aside from the glass back, the design of the iPhone 8 is nearly identical to the iPhone 7. The display is unchanged, and the top and bottom bezels remain the same. The iPhone 8 is slightly larger, but the difference is so minimal that your iPhone 7 case will still fit the iPhone 8.

The only colour options for the iPhone 8 are silver, gray, and gold, while the iPhone 7 is additionally available in rose gold and jet black.

Like the iPhone 7, the iPhone 8 contains a Touch ID fingerprint scanner in the home button, is water and dust resistant, and has a sturdy aluminum frame.

Despite the hopes of many iPhone fans, the headphone jack has not returned. However, the iPhone 8 is 25% louder than the iPhone 7’s stereo speakers.

The iPhone 8 features the “True Tone” technology from the iPad Pro line, which can react to environmental light in order to maintain color balance in any lighting.

The iPhone 8 also offers support for Dolby Vision and HDR10. Netflix has added HDR content to its app with the introduction of the iPhone 8, and other video apps are likely to follow suit.

At the same time, there are no improvements to brightness or contrast ratio with the iPhone 8.

In many ways, the iPhone 8 camera is similar to the iPhone 7 camera. Both have a 12-megapixel wide-angle camera with f/1.8 aperture and optical image stabilization. They also feature a 7-megapixel, f/2.2 camera on the front.

But the iPhone 8 boasts the A11 Bionic chipset, which will improve photo and video quality with its integrated Image Signal Processor. The ISP will result in better pixel-processing, and it’ll also improve on some of the iPhone 7’s weaknesses with faster low-light auto-focus and noise reduction.

Storage has doubled, with the iPhone 8 offering two storage options: 64 GB and 256 GB.

The iPhone 8 is faster than the iPhone 7, with Apple stating that the addition of the A11 chipset makes the iPhone 8 25% faster at top speed and as much as 70% faster when idling. Graphics performance is 30% faster using the iPhone 8, and multitasking (jumping between various apps) is now 70% faster.

Perhaps the biggest difference between the iPhone 7 and the iPhone 8 is that the iPhone 8 offers wireless and fast charging (with the purchase of a few additional accessories) and has a glass back.

It also offers significant improvement in performance, and previous iPhone 7 users should notice improved photo and video quality. The iPhone 8 also doubles the amount of storage provided by the iPhone 7.

Aside from these differences, the iPhone 8 isn’t a major departure from the iPhone 7. The decision to upgrade depends on how much you value features like fast charging, increased storage space, and enhanced video and photo quality.

Samsung is Going to Make a Lot of...

Should I Get a Samsung Galaxy S8 Plus?