For the longest time we stood by the fact that unlimited data plans would never exist in Canada. Rogers has surprised us by taking the first leap this June and releasing their Infinite plans which have unlimited data, with a little caveat. Bell and Telus quickly followed with their own iterations of the plans, which are exactly the same.

What is the caveat?

While the plans offered by Rogers, Bell and Telus do actually offer unlimited data, you will only get max speed on a certain amount of data after which your speed will be throttled down, but IT WILL still work.

So you get the allotted data amount as noted in the plans below to use at the full 4G LTE speeds you’re used to, once you hit your cap you will be reduced to a speed of 256 Kbps on Rogers and 512 Kbps on Telus and Bell. This is considerably slower and while your data will still work, it will be best suited for basic tasks like light email and messaging.

Here is a quick guide summarizing the offerings of each. Keep in mind, pricing in Saskatchewan and Manitoba is lower than what is noted here.

Here are the Rogers unlimited plans in a side by side comparison. Same prices as Bell and Telus.

Here are the Bell unlimited plans in a side by side comparison.
Update July 30, 2019: Bell has increased their prices as seen below as well as removing their 50 GB plan.

Last but not least, here are the Telus unlimited plans in a side by side comparison. Same prices as Rogers and Bell.

So you’re probably wondering what the differences are between the 3 carriers as the prices are all the same. A few things to note:

Since the pricing and offers from each carrier are almost identical, we do not have a strong recommendation on which carrier to choose. While Telus offers 512 Kbps speed once you reach your data allotment for the month, 512 Kbps vs 256 Kbps is not going to make a world of a difference especially after you just finished with your 4G LTE speeds. 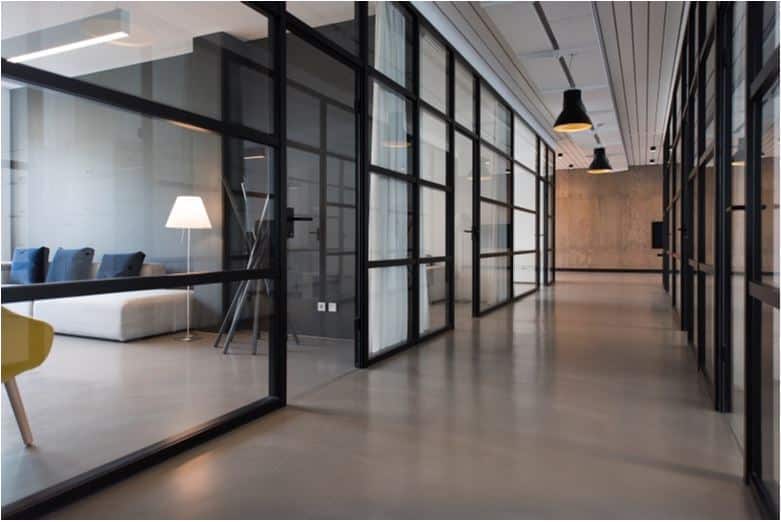 While it may be daunting to try to find the perfect business phone plans for yourself or your organization, the landscape in Canada only has a handful of competitors. Whether you’re looking for landlines using VOIP (Voice Over IP), business cell phone plans or a virtual phone number, we’ve got you covered.