The Google Nest Hub has a 7-inch touch display that allows Google to show you a visual representation of what it’s telling you. Above the display is an Ambient EQ Light Sensor that will automatically change the brightness of the display depending on the lighting situation in your room. 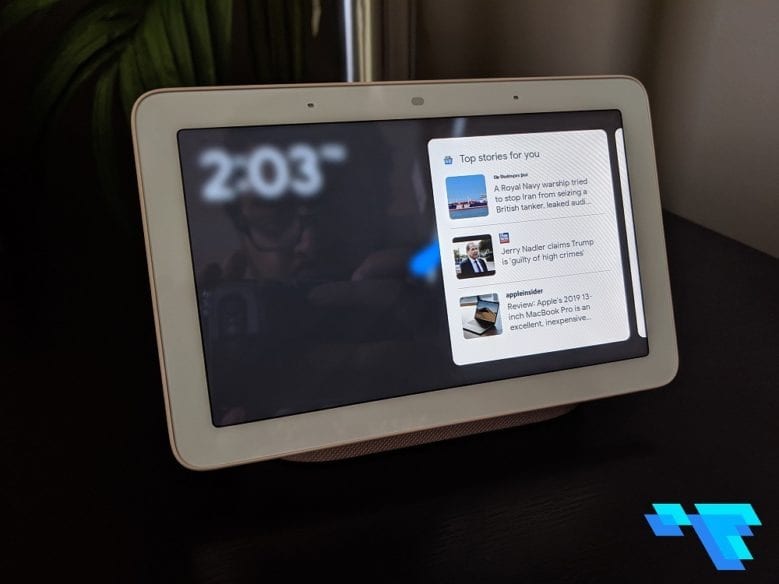 Next to the Light Sensor are the far-field microphones that allow the Google Assistant to hear you, which along with Chromecast are built into the Google Nest Hub. The device also has Bluetooth 5 capabilities. 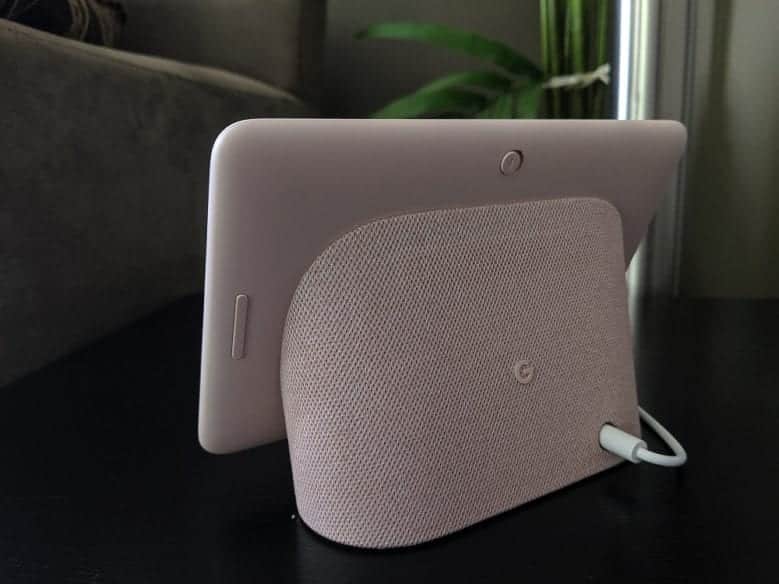 The speaker on the Google Nest Hub is Full-Range and can get fairly loud but it can sound distorted as high volumes.

The Google Nest Hub comes in a number of colours including Chalk, Charcoal, Aqua and Sand.

The Google Nest Hub is available now for $169 CAD from the Google Store and Best Buy Canada.

If you’ve ever used a Google Home device then the Google Nest Hub will feel very familiar. You can ask the Google Assistant questions about the weather, your commute or even just random facts.

You can also watch YouTube videos on the Google Nest Hub, allowing you to do tasks such as cooking while following along with video recipes.

When you do ask a question, you’ll get a visual response on the Google Nest Hub’s screen. For example, if you ask “Hey Google, what’s the weather?”, it’ll show you the forecast for the next few days and also play bird chirping sounds if it’s sunny out or thunderstorm sounds if it’s going to rain.

There are also a number of ways to customize your Google Nest Hub, such as choosing a clock face to show when you’re not using the device, ranging from a digital clock to traditional clocks with hands.

The Google Nest Hub is also a great way to control your smart home devices such as Philips Hue – you can either use your voice or press a virtual on/off button for a specific light or room.

And if you have a video doorbell like the Nest Hello, everything comes together seamlessly, allowing you to see your doorbell’s camera feed when someone rings the doorbell 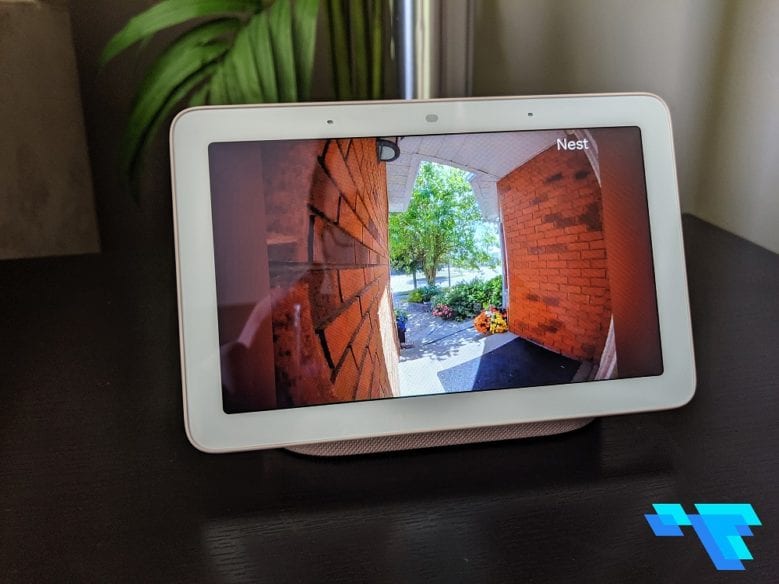 Since the Google Nest Hub doesn’t have a camera, you can’t make video calls over Google Duo with it, however you can still make Google Duo audio calls, allowing you to chat on the phone while your cooking or doing the dishes.

The nice thing about Google Nest Hub and other Google Home speakers is that they all support multi-user support so each person in the home can link their own Google account, which knows your personal voice.

So when you’re talking to the Google Nest Hub, the Google Assistant is able to recognize that it’s you talking and not other household members.