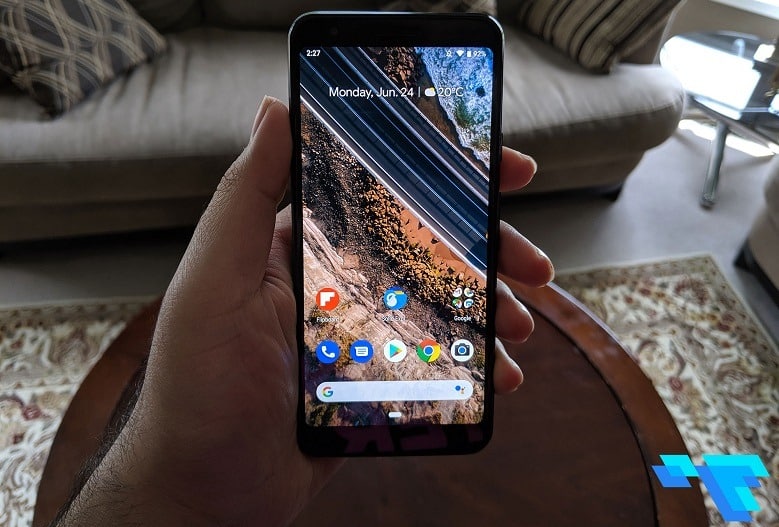 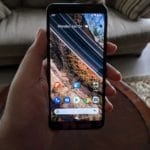 With the introduction of the Pixel lineup in 2016, Google hasn’t really offered a more budget friendly phone since the days of their Nexus devices. This year, Google has introduced the Pixel 3a and 3a XL which offer the same Pixel experience without the high price tag.

Note: Even though I tested the Pixel 3a, it is virtually identical to the Pixel 3a XL apart from screen size, battery and price.

When you pick up the Pixel 3a, it feels like a much more premium device than it actually is. The body uses a polycarbonate unibody compared to the Pixel 3/3 XL’s soft-touch glass construction.

The only thing that is similar between the Pixel 3a and standard Pixel 3/3 XL is the two-tone design on the back, which is on all colour options of the 3a. However, that means that the Pixel 3a and Pixel 3a XL don’t support wireless charging.

Powering the Pixel 3a is the Qualcomm Snapdragon 670 processor with 4GB of RAM. The 670 processor does the job in most cases but there was the occasional delay when rebooting the device and going to the homescreen. 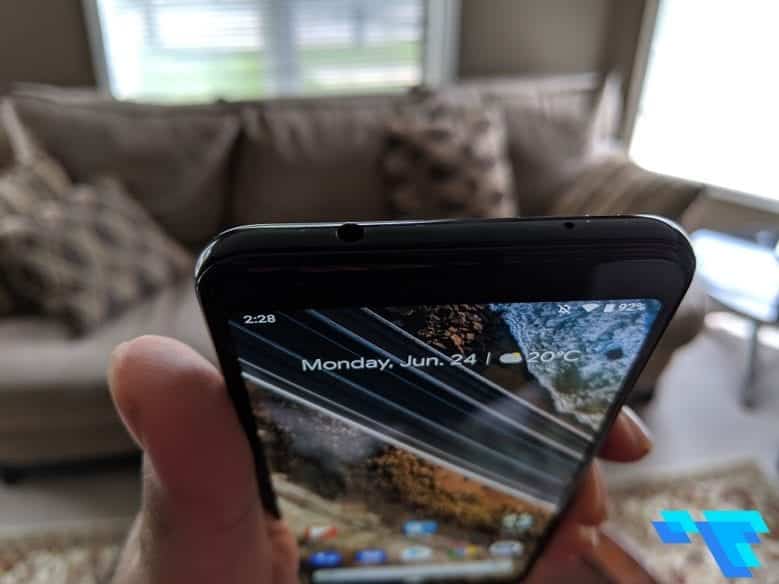 The right side of the Pixel 3a is where you’ll find the power button and volume buttons. The bottom of the device features a USB-C port and the Pixel 3a also comes with a headphone jack.

The back of the Pixel 3a is where you’ll find the Pixel Imprint fingerprint sensor. The sensor works fairly quickly, so you can unlock your phone within seconds. Active Edge also makes a return on the Pixel 3a, allowing you to squeeze the sides of the phone to activate the Google Assistant. 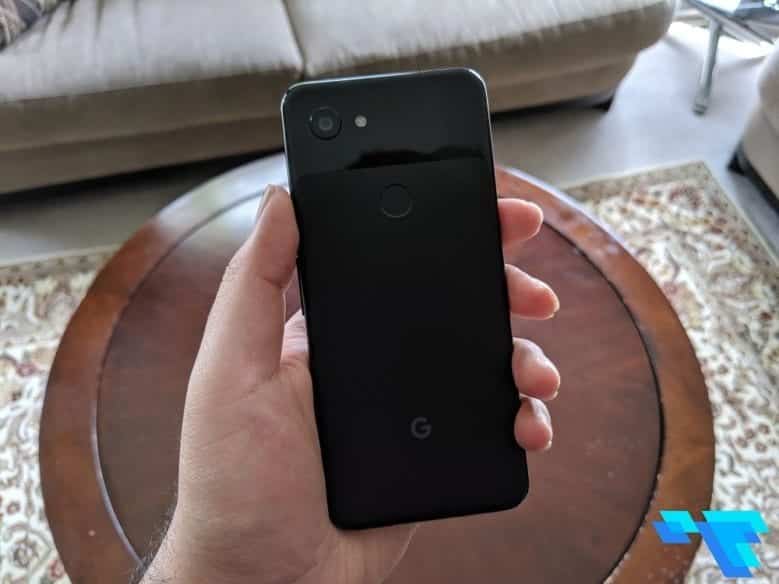 The Pixel 3a comes with a 3,000 mAh battery that mostly lasts a full day but may need a top-up in the middle of the day using the included USB-C 18W charger that support USB-PD 2.0.

In terms of storage, you only have the option for 64GB of internal storage on the Pixel 3a. It would have been nice if Google had included an option for 128GB but Google’s solution to that is for you to use their cloud services, mainly Google Photos. The service offers unlimited storage for photos and videos in high-quality (not original quality like with the Pixel 3/3 XL).

The Pixel 3a comes in multiple colours, Just Black, Clearly White and Purple-ish. The Pixel 3a costs $549 CAD and the 3a XL costs $649 CAD. Both models are available from the Google Store.

The Pixel 3a is running Android 9 Pie with Google’s interpretation of what Android should look like. While its not a skin like Samsung’s OneUI or Huawei’s EMUI, it’s a breath of fresh air as Google’s version of Android is clean and inviting.

Android 9 Pie has a number of software improvements and features. The first is Adaptive Battery that uses deep learning to better understand how you use your phone in an effort to make your battery last longer.

While I found Adaptive Battery to be helpful in making the Pixel 3a’s battery last longer, I also found that my notifications were slightly delayed because the feature will close apps and services in the background. Similarly, Adaptive Brightness will automatically set the brightness based on your current lighting conditions.

Another feature in Android 9 Pie is Digital Wellbeing. Basically, it allows you to monitor how much time you’re spending in a certain app, number of notifications received and number of times you unlock your device. You can then set App Timers to set time limits on your most frequently used apps, so you’re more likely to put your phone down. Do Not Disturb in Android 9 Pie will also block visual interruptions on your phone’s screen.

With this version of Android, it also brings a new way of navigating the OS with just a home button and back button at the bottom of the screen. To swipe between apps, you’ll need to swipe left or right on the virtual home button or swipe up to get to the horizontal multi-tasking screen.

The navigation gestures take some getting used to but I wish that Google hac included an option to go back to the old style of navigation buttons that included a home, back and multi-task view.

Android 9 Pie also gives you access to the usual Google apps along with the Google Assistant and Google Lens. Google Lens uses image recognition to find information about objects around you. Google Lens has options for Translate, Text, Shopping and Dining.

The camera has always been the strong point of the Pixel lineup and the Pixel 3a continues that trend. The device comes equipped with the same 12.2-megapixel rear-facing camera as the Pixel 3 & 3 XL. The front camera is 8-megapixels and can shoot up to 1080p video at 30fps.

Photos taken on the Pixel 3a look amazing, there’s quite a lot of detail that the camera is able to capture in a single image with vivid colours that just pop. You also get great low-light performance on the Pixel 3a using the Night Sight mode. 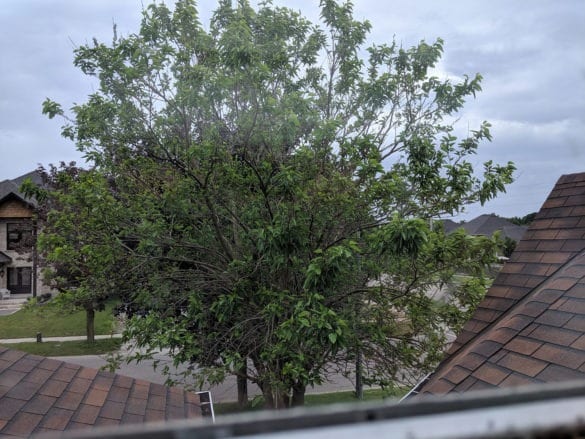 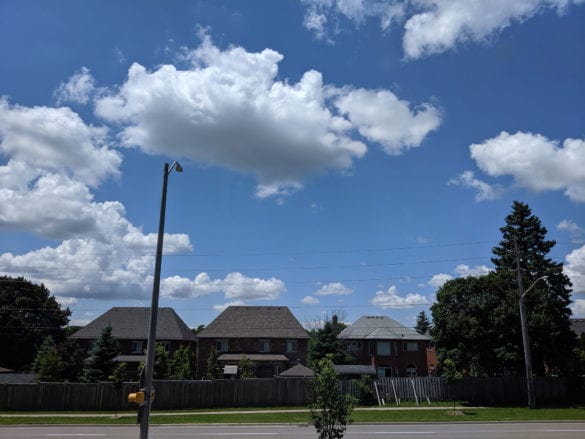 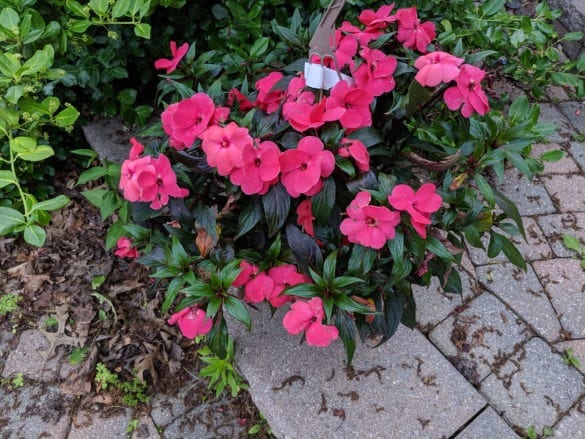 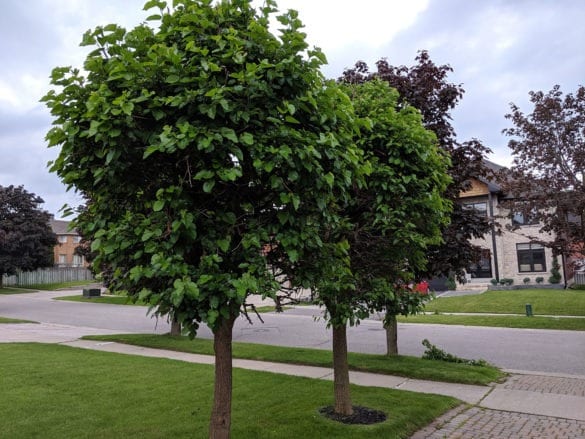 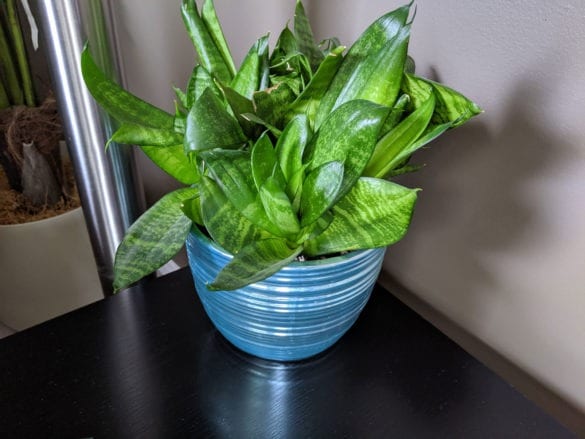 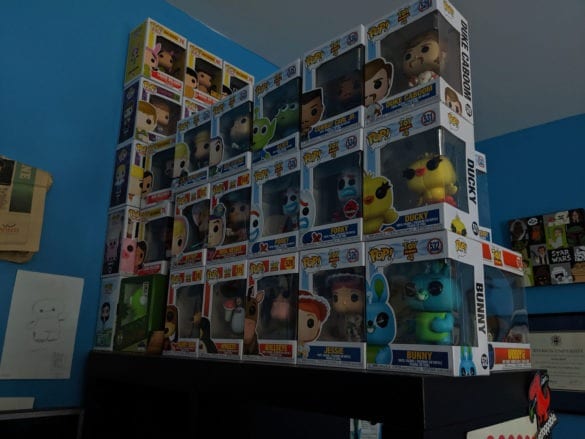 Overall the Pixel 3a is a great device that offers the same great camera and mostly stock Android but at half the price of the Pixel 3/3 XL and other flagship Android phones.

Thank you so much for giving this article.