Home Fintech Can I Use Venmo In Canada? (2020)
Fintech 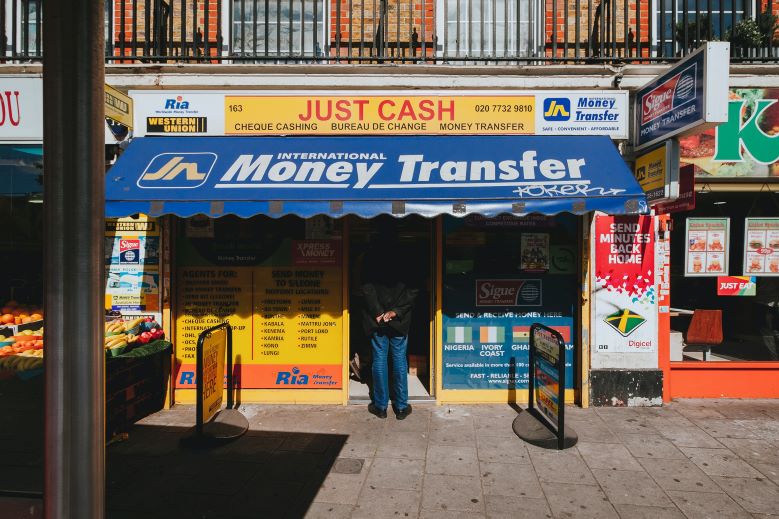 Is Venmo available in Canada?

Currently Venmo is not available in Canada.

To be eligible to use the app, you must be located in the USA, have a US cell phone number and be 18+.

You’ve probably heard about Venmo through social media or friends but what exactly does the app do?

To put things in perspective for our Canadian readers, the phrase “Just Venmo me” is synonymous with “Just E-transfer me.”

Venmo is an American based mobile payments platform that was founded in 2009 by two freshman from UPenn.

Initially, the app was created to easily pay and request money from friends without having to handle cash – think splitting dinner and drinks or sending your roommate money for rent.

As the app grew in popularity it was acquired by another payment service provider in 2012 called “Braintree” for $26 million.

Shortly after, Braintree was acquired by PayPal in late 2013 for $800 million.

In addition to seamlessly transferring money to friends and family, Venmo can connect to your bank account, credit card, and debit card to be used as a payment method with authorized partners.

Recently, in 2018, Venmo launched a physical debit card that can be utilized at stores across the USA wherever MasterCard is accepted.

Earlier this year PayPal announced that it will begin accepting cryptocurrencies such as bitcoin with plans to expand support to Venmo in the first half of 2021.

What’s so good about Venmo?

Aside from all the great features mentioned above, Venmo is very popular amongst millennials because it’s a “social payments” platform at its core.

The app has a social feed that displays your transactions (without the dollar figure) plus any messages and emojis you decide to add to all your friends.

This has two benefits:

Will Venmo be coming to Canada?

Venmo will likely not be coming to Canada for two main reasons:

As mentioned earlier, e-transfer has been around forever, and it is probably the easiest and cheapest way to send money to someone in Canada.

If you are looking to send money internationally from Canada, we recommend Transferwise or Remitly.